Donna Ferrato is a renowned documentary photographer. Her gifts for exploration, illumination, and documentation coupled with a commitment to revealing the darker sides of humanity, have made her a giant in the medium.

Donna first received critical acclaim for her work that captured the horrors of family violence. Her iconic book, Living with the Enemy, published by Aperture in 1991, is considered the first clear visual journey into the dark heart of domestic abuse. It has been reprinted four times, selling a record number of 40,000 copies worldwide. Donna has brought widespread attention to violence against women and girls. A proclamation from the City of New York announced October 30, 2008 “Donna Ferrato Appreciation Day” for her “continued service as an example of advocacy and activism and as a citizen that the city is proud to call one of its own.”

Donna has received numerous awards, including the W. Eugene Smith Grant, the Robert F. Kennedy Award for Humanistic Photography (1987), the Kodak Crystal Eagle for Courage in Journalism, International Women in Media Courage in Journalism Award, the Missouri Honor Medal for Distinguished Service in Journalism from the School of Journalism at University of Missouri-Columbia and Artist of the Year at the Tribeca Film Festival in 2008.

 “Donna’s work on behalf of victims of domestic abuse is justifiably renowned. It is as crucial today to pay attention to her social and political work as it was two decades ago. And please look closely at  her Tribeca work to appreciate the talented artist that she is.” James, the bug whisperer. There are still scars: To live with an abuser is to etch a personal geography that never heals. 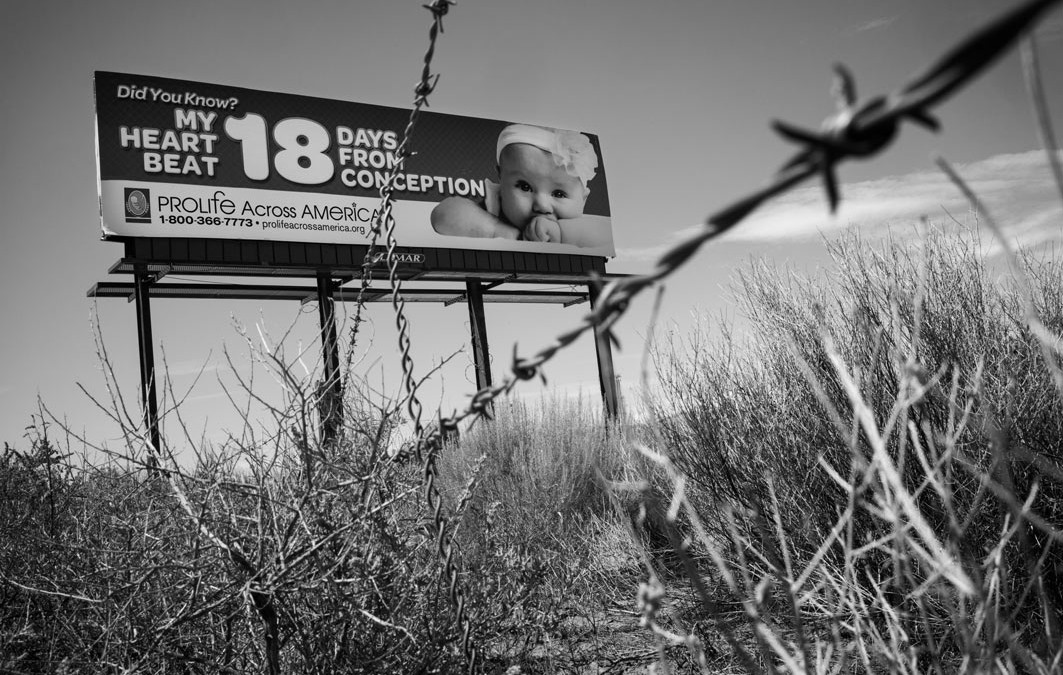 Last month, I traveled across the country for Mother Jones to shoot a story on the effects of new abortion restrictions in Virginia, Michigan, New Mexico, and Texas. “How the War on Women Was Won,” written by Molly Redden, appears in the magazine’s September/October... 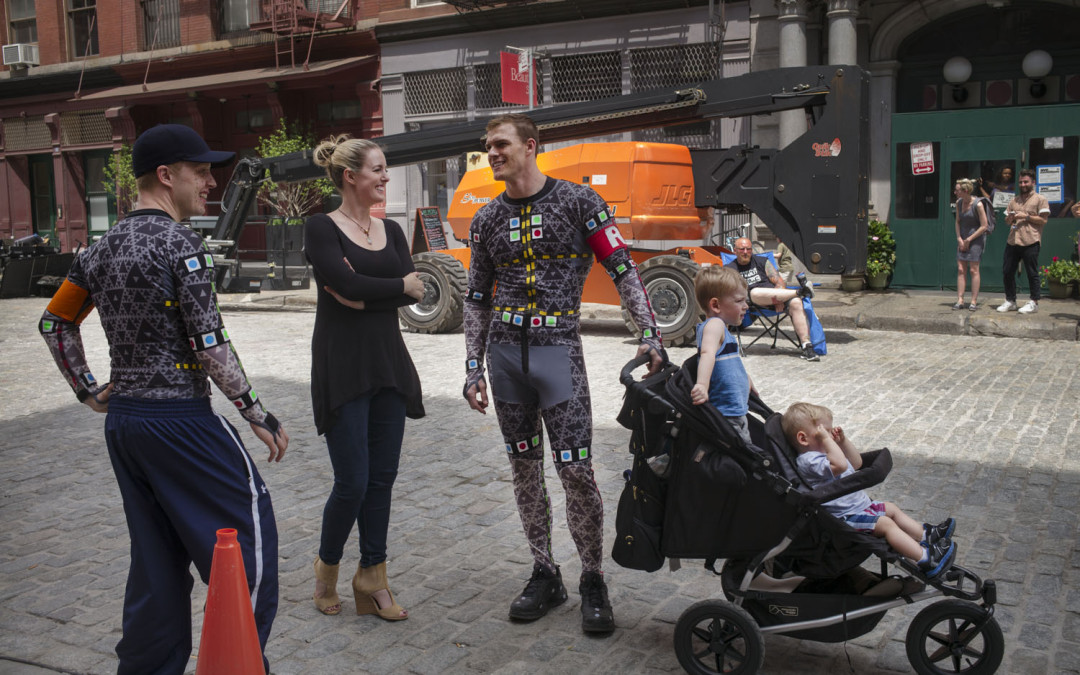 RETURN OF THE TEENAGE MUTANT NINJA TURTLES LIVE IN TRIBECA

Tribeca is an incredible location site for film makers. And there are always hordes of paparazzi, hungry for celebrity shots to fill their daily quota.