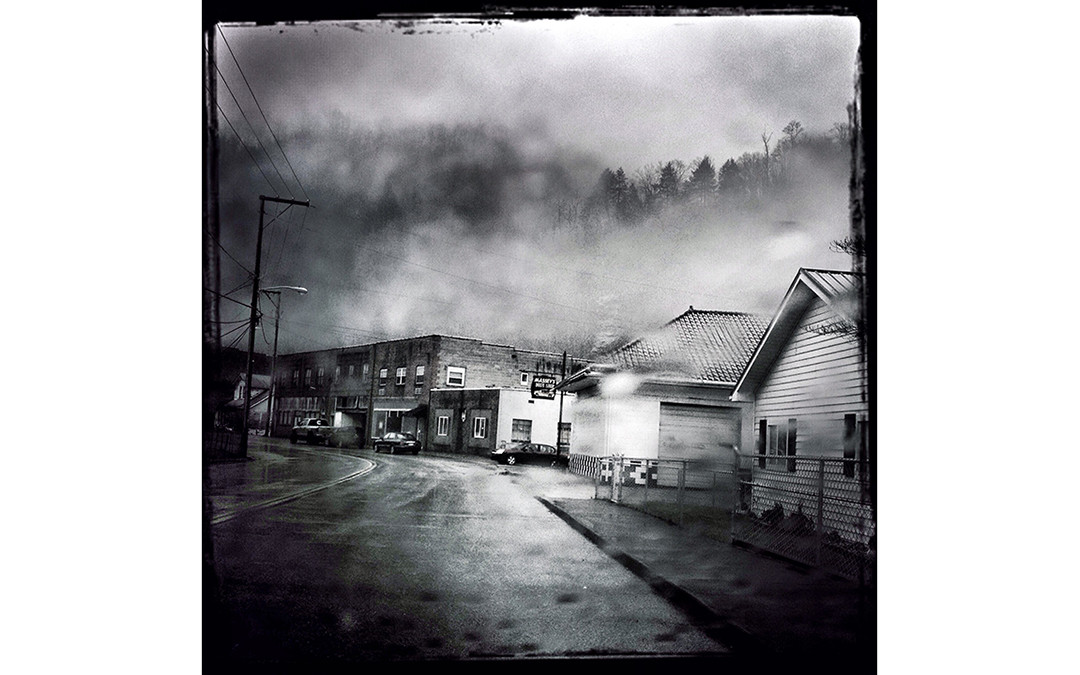 The small town of Whitesville, West Virginia awaits the federal of trial of former coal baron Don Blankenship. As the CEO of Massy Energy, Blankenship broke the unions, bought judges, poisoned his neighbors water while importing his own, and ignored safety regulations, until the 2010 explosion at the Upper Big Branch mine created one disaster he could not buy his way out of.

Photographed by Andrew Lichtenstein for Al Jazeera America on January 13, 2015.