Tens of thousands of workers who would have taken their retirement have
found themselves still looking to keep their jobs, and ongoing incomes. 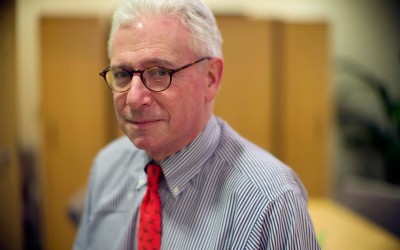 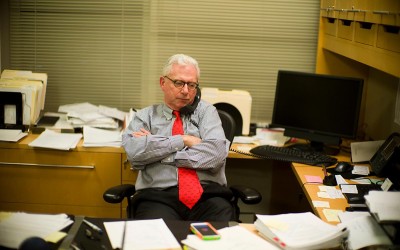 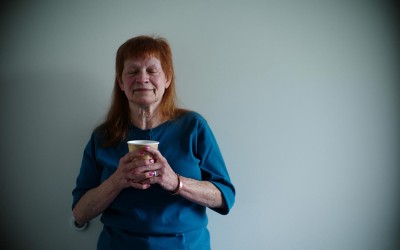 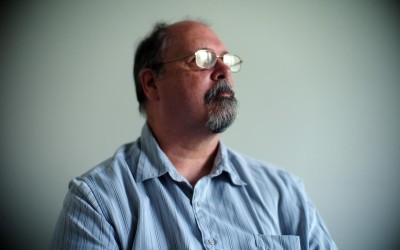 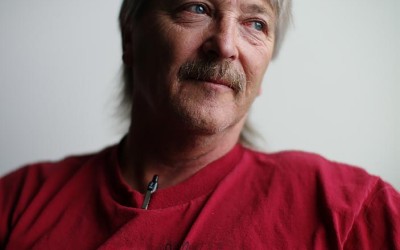 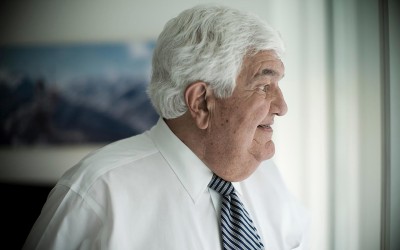 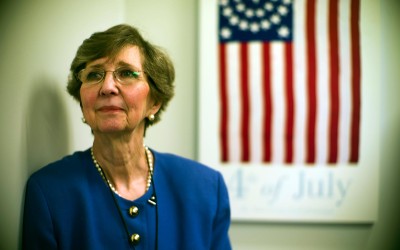 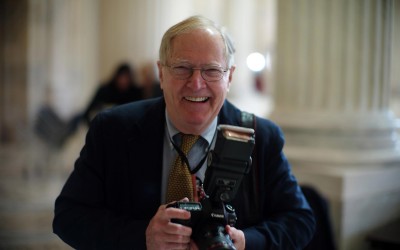 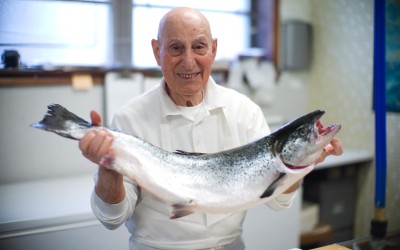 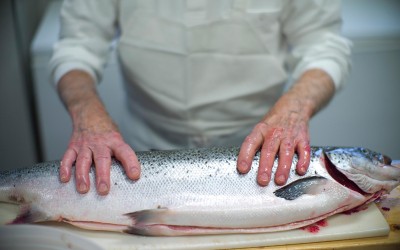 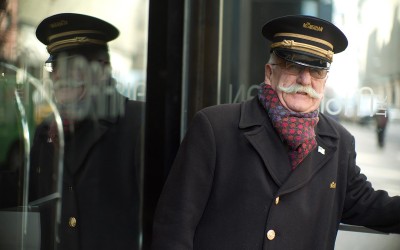 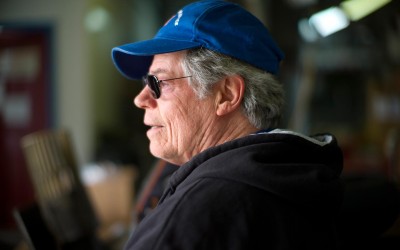 One of the most obvious and troublesome results of the economic downturn of the last four years was the loss of jobs as companies felt the pain of recession and were forced to downsize their workforce. Some companies went out of business altogether, taking jobs with them. As the economy has started to slowly recover, there has been a surprising trend in the creation and maintenance of jobs in the workforce.

Many of those workers who a decade before would have taken retirement have decided to stay at work. It was not always an easy choice but more a response to necessity. For many thousands of workers, standard pensions evolved in many cases to 401K plans, and those plans, reliant on their strength for the most part on the stock market, fell badly, creating an unforeseen need to provide income. As a result, tens of thousands of workers who would have taken their retirement have found themselves still looking to keep their jobs, and ongoing incomes.

Older workers, many of whom have defined their lives by the work they do, feel that work is the only option for them, not simply because they might need the income, but because so much of their lives has revolved around their work, and they feel a need to stay with it. This story will be a combination of photographs of the older workers doing what they do, pictures which follow workers to their jobs, but also a series of portraits accompanied by quotes from the workers themselves.

We always wondered what we’d be doing when we grew up, and now perhaps there is a new answer: work!