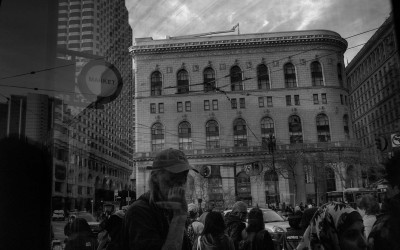 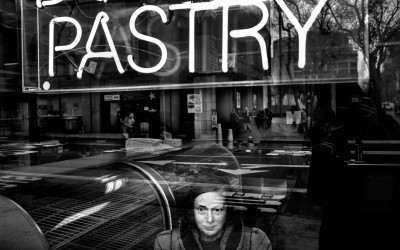 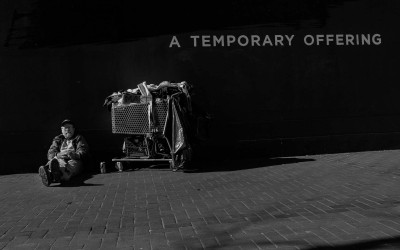 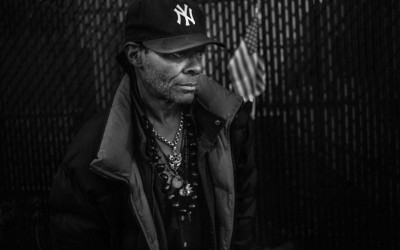 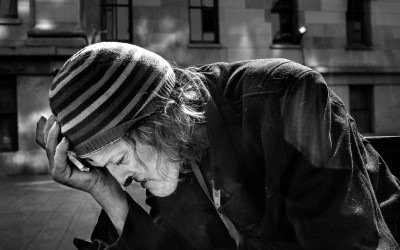 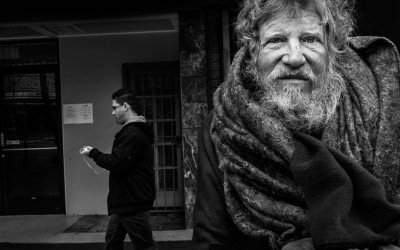 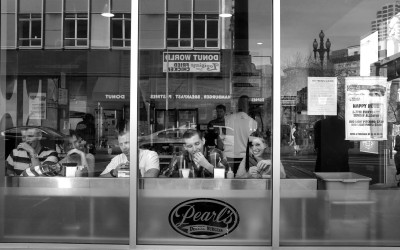 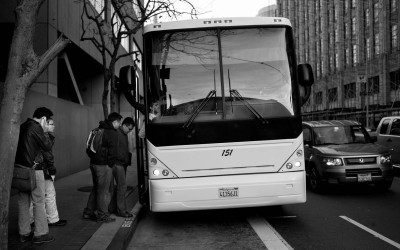 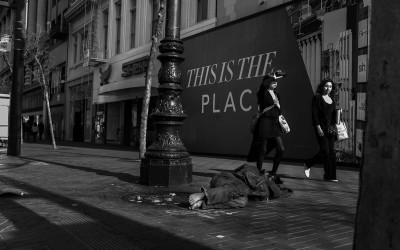 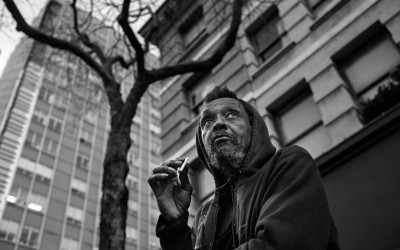 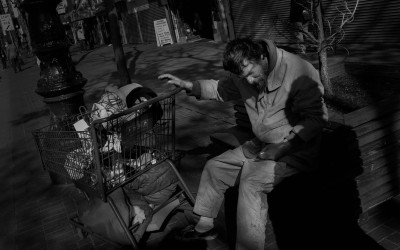 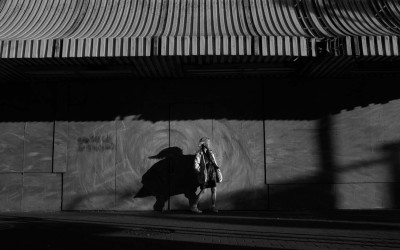 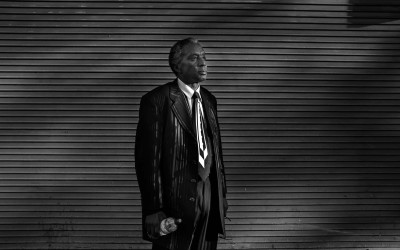 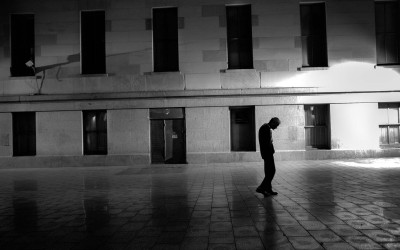 For 40-years it has been rotting, Market Street between Fifth and Tenth. Once a theater district of flickering lights and enormous marquees, today half the storefronts are vacant and boarded. A neighborhood of soup kitchens and cheap rooms, home to the most crimes, dilapidated housing, homelessness, drugs, liquor stores, pawn shops, prostitution and strip clubs. It survived Manhattanization, the dot.com boom and bust, and gentrification.

There are over 400 SROs in the neighborhood, protected by the city since the early 80s because of the severe shortage of low-income housing. The last stronghold for residents living on a low or fixed income—working class, seniors, persons with disabilities, and the mentally ill.

Past revitalization efforts failed, in 2011 the city gave tax breaks to tech companies like Twitter to move in. Workers are transported in white luxury coaches during the week, passing advertisements that say: “This Is The Place.”