Alan Chin was born and raised in New York City’s Chinatown. Since 1996, he has worked in China, the former Yugoslavia, Afghanistan, Egypt, Iraq, and Central Asia. Domestically, Alan has followed the historic trail of the civil rights movement, documented the aftermath of Hurricane Katrina, and covered the 2008 presidential campaign and the Occupy Movement. He is a contributing photographer to Newsweek, The New York Times, and BagNews, editor and photographer at Newsmotion, photographer at Facing Change: Documenting America (FCDA), and his work is in the collection of the Museum Of Modern Art.

“Alan looks closely at how photographs age over time. He has taken risks in war zones but that’s not what defines him. He approaches his subjects intellectually and visually, with history in mind.” 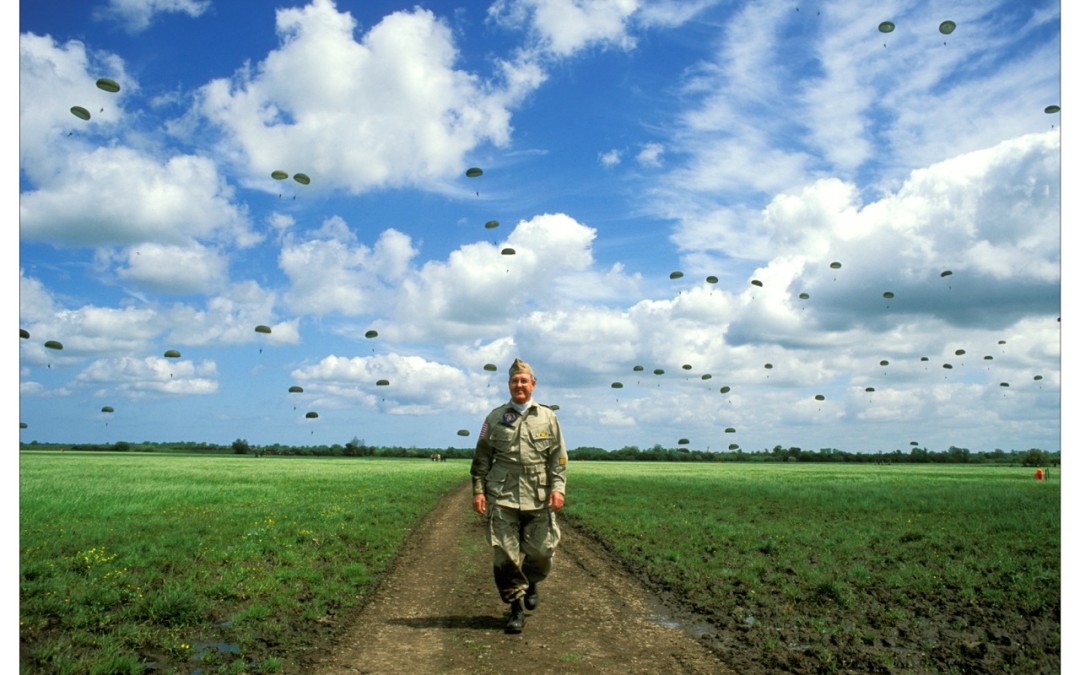 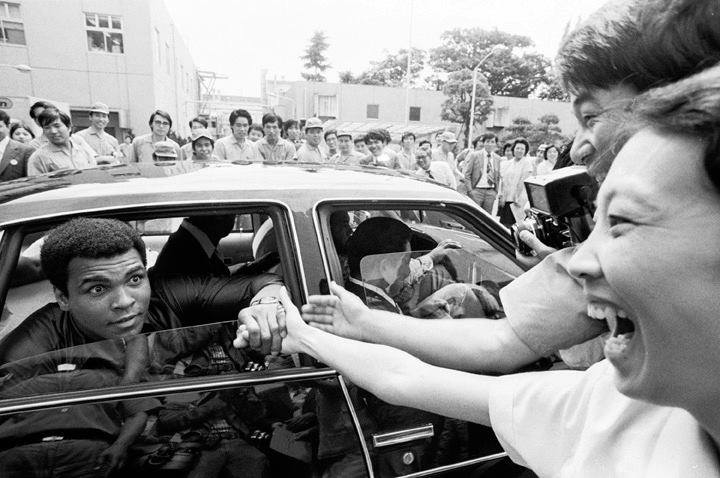